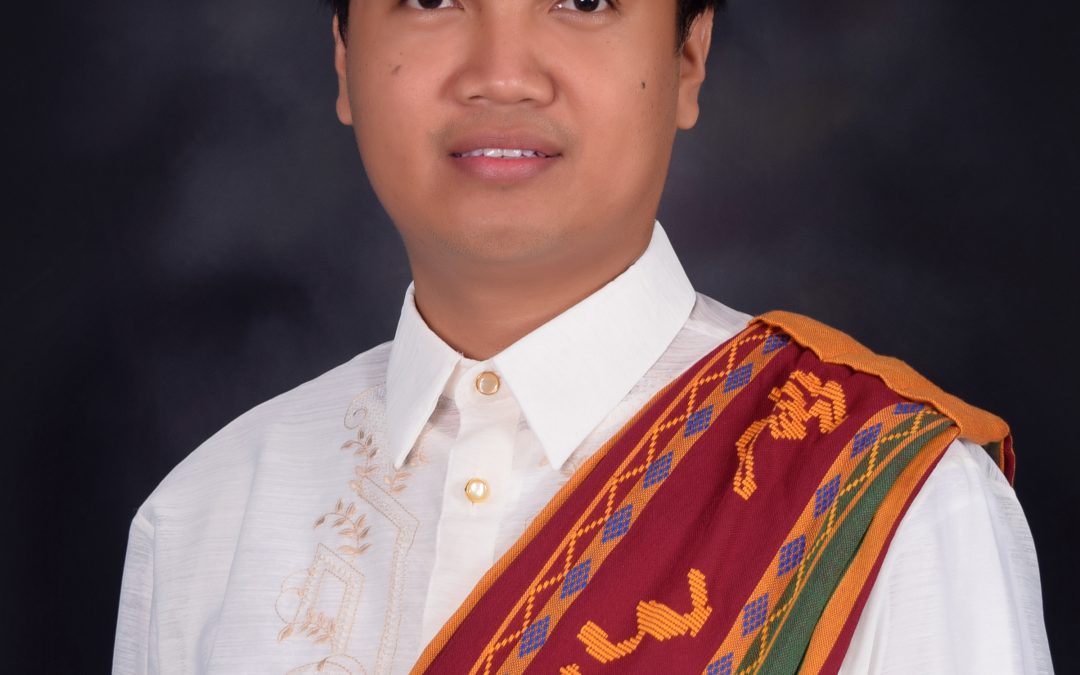 On September 2, 2020, Dr. Jey-R S. Ventura received the UP Scientist 1 appointment for 2019-2021 in the UP Scientific Productivity System (SPS), together with other 17 new appointees and six reappointments from UPLB. They were appointed together with 25 faculty member from UP Diliman, 11 from UP Manila, and one from UP Open University. The award is valid for three years.

Dr. Ventura is a graduate of BS Chemical Engineering in UPLB in 2007. He achieved his masters and doctorate degrees in environmental engineering and biotechnology in Myongji University, South Korea in 2009 and 2013, respectively. In 2015, he started teaching as an assistant professor in the Department of Engineering Science (DES). As a doctor in the early age of 28, he continued to publish several articles in distinguished journals. In the same year, he ranked 249th in the rankings of scientists in Philippines institutions according to Google Scholar with H-Index 5 and 59 citations. In 2018, he was a recipient of the Outstanding Young Scientist award of the National Academy of Science and Technology (NAST).